At this time (October 2018), the Cast Bullet Division is dormant for the winter.  There were five matches in 2018, one each month April through August.   Five round groups were added to the format to provide a little more shooting fun, and the format seemed to work very well.  Attendance was up again this year and was the best for many years, suggesting a renewed interest in cast bullet accuracy.   While no national records were set, there were some close calls.   In the “Plain Base Bullet” class, current national record holder Tommy Mason continued in fine form and shot some very small groups, as did former national champion Bev Pinney.  Non-CBA member Jim Eckard, shooting in “Heavy Rifle” put four rounds into one hole, the fifth and final a flyer that blew the group out to a whopping 0.500 inch.

In our experimental lever action match, Rich McClure gave us all a lesson with an iron sighted Winchester that was older than most of the shooters present.   Some younger people participated as well.   Joseph Cairns, grandson of long time cast bullet participant and former match director Joe Young out-shot many of us with significantly more experience to win a couple of matches this year.   Mark Stripes traveled to the matches from Ellensburg with his son—second and third generation cast bullet shooters.   The increasing participation of younger people in CBA matches nationwide bodes very well for the sport.

Since there will be no match news for the next several months,  I’ll try to post monthly (no promises, just good intentions) to discuss some trends in cast bullet shooting.   There has lately been considerable discussion regarding powder coating cast bullets.  By this time next month, I may have some personal experience to add to the mix.

Good shooting, and be careful out there. 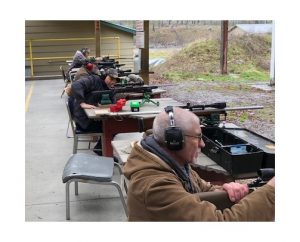 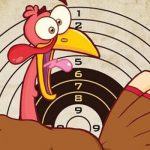 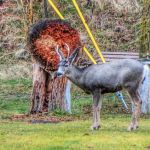