Hunting Works for Washington invited members of SRC’s Women’s Division to enjoy a morning of sporting clays at Landt Farms just outside of Spokane.

This was the first time that two of the ladies had ever fired a shotgun – but you never would have known that based on the way they shot! 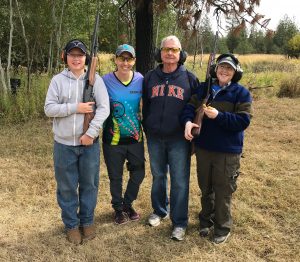 The smiles say it all!

Hunting Works for WA is funded by the National Shooting Sports Foundation (NSSF), the folks that put on the SHOT Show in Las Vegas every year and they exist to “advocate for public policy that supports jobs and economic prosperity. As a grassroots organization, we help tell the story of the role hunting and shooting sports play in both the heritage and economic health of Washington.”

Hunting Works For Washington exists to promote the strong economic partnership between the hunting and shooting communities and the local economy of Washington. 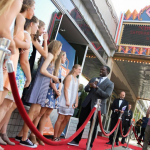 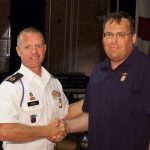